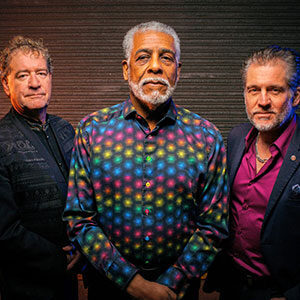 Veteran soul group MT Connection has been turning music fans into full-blown funkateers for more than 33 years, playing
over 6500 shows, helmed by a front man on the cusp of his 76th birthday. True masters of their craft, they’ve toured
internationally and released seven self-produced albums independently, without the support of a record company.

Born in Atlanta and raised in Detroit, singer/guitarist Leroy Emmanuel was not only an active member of Motown’s thriving music community at its height, supporting the likes of Marvin Gaye, Bohannon, and Bettye Lavette, but an influential artist in his own right, earning a significant cult following with his group The Fabulous Counts (Westbound Records). Not long after a serendipitous relocation to Niagara Falls, Canada, Emmanuel founded MT Connection with drummer Mark Rogers and bassist John Irvine. The year was 1989 and the newly formed trio hit the ground running.

Right from the start, they adhered to a philosophy of playing every show with stadium concert intensity, regardless of
attendance. This mantra manifested many opportunities for the band along the way, sharing the stage with Al Green,
Tower of Power, jazz organist Joey DeFrancesco, and blues legend BB King on his 80th birthday tour. In time, their original music found its way into the hands of producers, promoters and distributors in Europe, which opened new doors overseas, and connected MT with the world-renowned Chops Horns.

The New Jersey-based horn section already had an impressive resume of their own; they had just come off the road with Alicia Keys and were known for having played with The Police, The Rolling Stones, and George Clinton’s Parliament-
Funkadelic, to name a few. In 2005, they joined MT Connection for a month-long tour of Europe, adding keyboardist Joel
Parisien to the mix, and doubling the original line-up to a now expanded six-piece. (As another note of interest, the same
personnel, with Parisien up front, would go on to form a highly successful side project called Newworldson, garnering four Juno@ nominations – the Canadian equivalent to a Grammy© – for Gospel Album of the Year in 2008, 2009, 2011 and
2013).

For MT Connection, funk is truly the final frontier; the expedition progresses unabated, and the borders continue to be
explored and re-drawn.

It's the 10th Anniversary of Stonebridge Wasaga Beach Blues! We're so happy to be back and can't wait to see you all.

Just in case you missed the festival this year, he 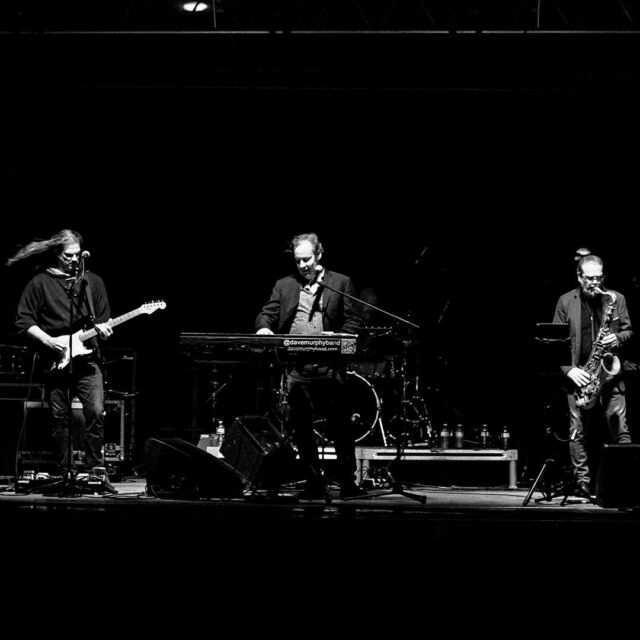 We can't stop talking about how GREAT the music wa

This website uses cookies to improve your experience while you navigate through the website. Out of these, the cookies that are categorized as necessary are stored on your browser as they are essential for the working of basic functionalities of the website. We also use third-party cookies that help us analyze and understand how you use this website. These cookies will be stored in your browser only with your consent. You also have the option to opt-out of these cookies. But opting out of some of these cookies may affect your browsing experience.
Necessary Always Enabled
Necessary cookies are absolutely essential for the website to function properly. These cookies ensure basic functionalities and security features of the website, anonymously.
Functional
Functional cookies help to perform certain functionalities like sharing the content of the website on social media platforms, collect feedbacks, and other third-party features.
Performance
Performance cookies are used to understand and analyze the key performance indexes of the website which helps in delivering a better user experience for the visitors.
Analytics
Analytical cookies are used to understand how visitors interact with the website. These cookies help provide information on metrics the number of visitors, bounce rate, traffic source, etc.
Advertisement
Advertisement cookies are used to provide visitors with relevant ads and marketing campaigns. These cookies track visitors across websites and collect information to provide customized ads.
Others
Other uncategorized cookies are those that are being analyzed and have not been classified into a category as yet.
SAVE & ACCEPT